Posted in on August 16, 2013 by The LASIK Vision Institute

Located at 16 Court Street Suite 801, Brooklyn, NY 11241, the new facilities lies along the west side of Columbus Park. It is near the Brooklyn Bridge off of Adams Street and closely accessible from the Brooklyn Queens Expressway. The Court Street, Jay Street MetroTech, and Borough Hall subway stations are all within five blocks of the convenient new LVI facility, making it easy to reach from nearly any mass
transit route.

The Brooklyn LASIK eye surgery center will be LVI’s second location in the state, having previously opened a facility on Long Island earlier this year. The LASIK Vision Institute has expanded significantly throughout 2013, focusing many of its development efforts on the East Coast including new offices in Hartford and Philadelphia.

“As LVI continues to grow its national network, we are very excited to build a strong presence on the Eastern Seaboard and in New York specifically,” said LVI CEO Ben Cook.”We recognized the need for easily accessible, affordable laser eye surgery in the nation’s biggest city, and are happy to bring our world-class services to New Yorkers at the new Brooklyn LASIK facility.”

In honor of the new vision facility LVI will be offering a 20% discount on all its services at the Brooklyn LASIK eye surgery center for one month. Interested residents are invited to visit for their free vision consultation to determine if LASIK is the right option for them.

ABOUT THE LASIK VISION INSTITUTE

The LASIK Vision Institute (LVI) provides life-changing laser vision correction services at the company’s 44 centers in 27 states across the United States.  Some of the country’s most highly experienced independent LASIK doctors utilize the safest, most state-of-the-art, clinically proven and FDA-approved LASIK technology at each LVI center.  LVI’s skilled eye surgeons have performed more than 950,000 procedures, utilizing LASIK technology which delivers 20/20 or better vision within a year to 98% of patients.  Pre and post-operative visits and patient counseling are available at all locations.  Because LVI owns its own laser equipment it is able to offer consumers pricing significantly below other providers while maintaining the highest standard of care and service. Learn more about LVI’s affordable LASIK pricing and financing programs by visiting the company’s website. 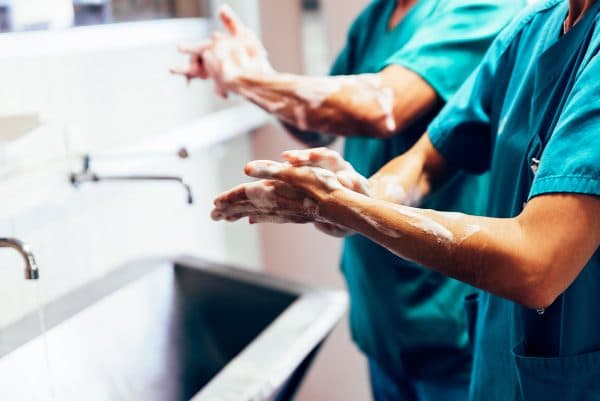 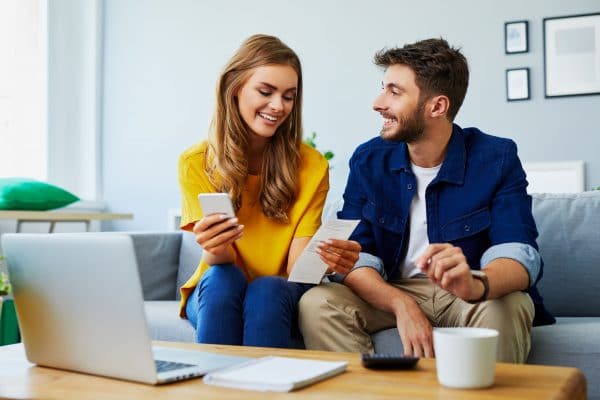